Applying the Concept of Compound Interest in All Areas of Life 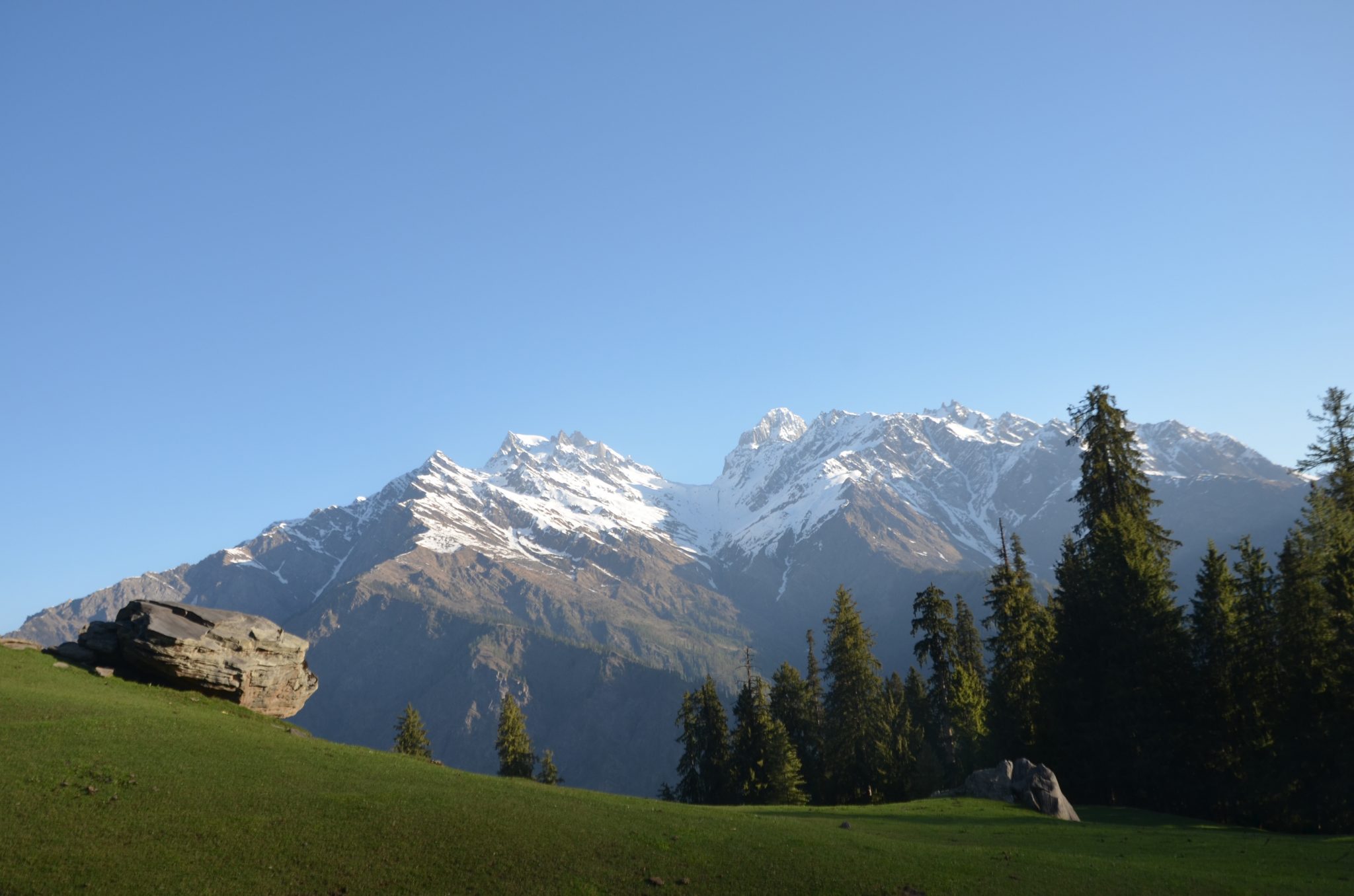 Would you rather have a million dollars today or a penny which doubles each day for 30 days?Compound interest is alive and well in all areas of life.

One of my core philosophies in life is performing simple daily actions and disciplines each and every day to get a little bit closer to my goals. I know I’m not going to reach my goals today, next week, or the week after.

BUT over time, maybe a few months, or a few years later, I’ll get there and accomplish more than I could have ever imagined.

In this post, I will be touching on the most important concept of personal finance, compounding interest.

What is Compound Interest?

Compound interest is essentially “interest on your interest“, or put another way, growth on your investment taking into consideration the previous growth on that same investment.

One of the simplest examples of compound interest is the following: would you rather receive $1 million dollars today, or would you rather take a penny, but double it every day for a month?

You only started off with a penny, what happened? That’s the power of time and compounding.

“Compound interest is the eighth wonder of the world. He who understands it, earns it … he who doesn’t … pays it.” – Albert Einstein

In the world of personal finance, there are a few ways compound interest can affect you, but I’ll focus on two: your investments and your debt.

How Compound Interest Affects Your Investments

Let’s say that you’ve invested in an asset which returns, on average, 7% each year, and let’s say you invest $10,000 the first year.

Again, you decide to leave it in, since now, both $700s are going to grow in addition to your original investment.

After 1 year, you barely had anything more than your original investment. But after 30 years, you had over 7 times your initial investment! That’s the power of compounding.

How Compound Interest Affects Your Debt

Now, instead of growing an investment, you are paying interest down on your loan from the bank or some other institution.

I created an example where the user had 2 credit cards, a mortgage, an auto loan, and a student loan totaling $246,500.

By paying an extra $25 a month and applying a debt pay down method, in this example, there is potential savings of at least $49,915!

How is this savings achieved?

By adding a little bit extra each month to your scheduled debt payment, you can let compounding take over and speed up the time it will take your debt to be eliminated.

Compound interest can work for you OR against you. Which are you going to choose?

Applying the Concept of Compound Interest in Your Life

On The Mastermind Within, while personal finance is one of my focuses, another focus is self improvement and personal development.

As I mentioned in the intro, one of my core philosophies is applying compounding in many areas of my life.

In a world filled with instant coffee, instant breakfast, instant credit, instant shopping, instant information, and 24/7 news, we have come dangerously close to losing touch with reality and believing we have access to instant life. But life is not a clickable link.

Starting out in any area you want to become better in, growth is incredibly slow.

Think back to a time you were a beginner in something you wanted to become better at.

I love the example of when I started working out: I was weak and barely could do a few push-ups.

The next time I worked out, I could only do 1 more push-up, but it was progress. The next time, I could do 2 sets of 5. After a few sessions of working out, I was up to 3 sets of 8.

After a few years of working out, 30 push-ups in a row isn’t out of the question. What started with less than 5 push ups in a row turned into many.

It’s the same concept in life in whatever you want: personal finance, education, health, etc.

Become Financially Successful, One Month at a Time

On this blog, I have a bunch of others articles on the subject of personal finance. These personal finance articles will help you become better financially. Here is a list of all of the posts:

I’ll be frank: you aren’t going to get rich just by reading what I’ve wrote, and saving $100 this month.

You probably aren’t going to get rich saving $100 each month this year.

Make the simple decision to build wealth today, and I know with consistent efforts over time, you will be a huge success.

Concluding Thoughts on Applying the Concept of Compound Interest

Remember: simple daily actions and disciplines WILL add up to massive results over time.

Doing something once won’t be enough.

Doing something twice isn’t either.

Performing something daily for weeks and months? I know you’ll get there.

Readers: how are you applying the concept of compound interest? Have you seen compounding take place in your life or finances?